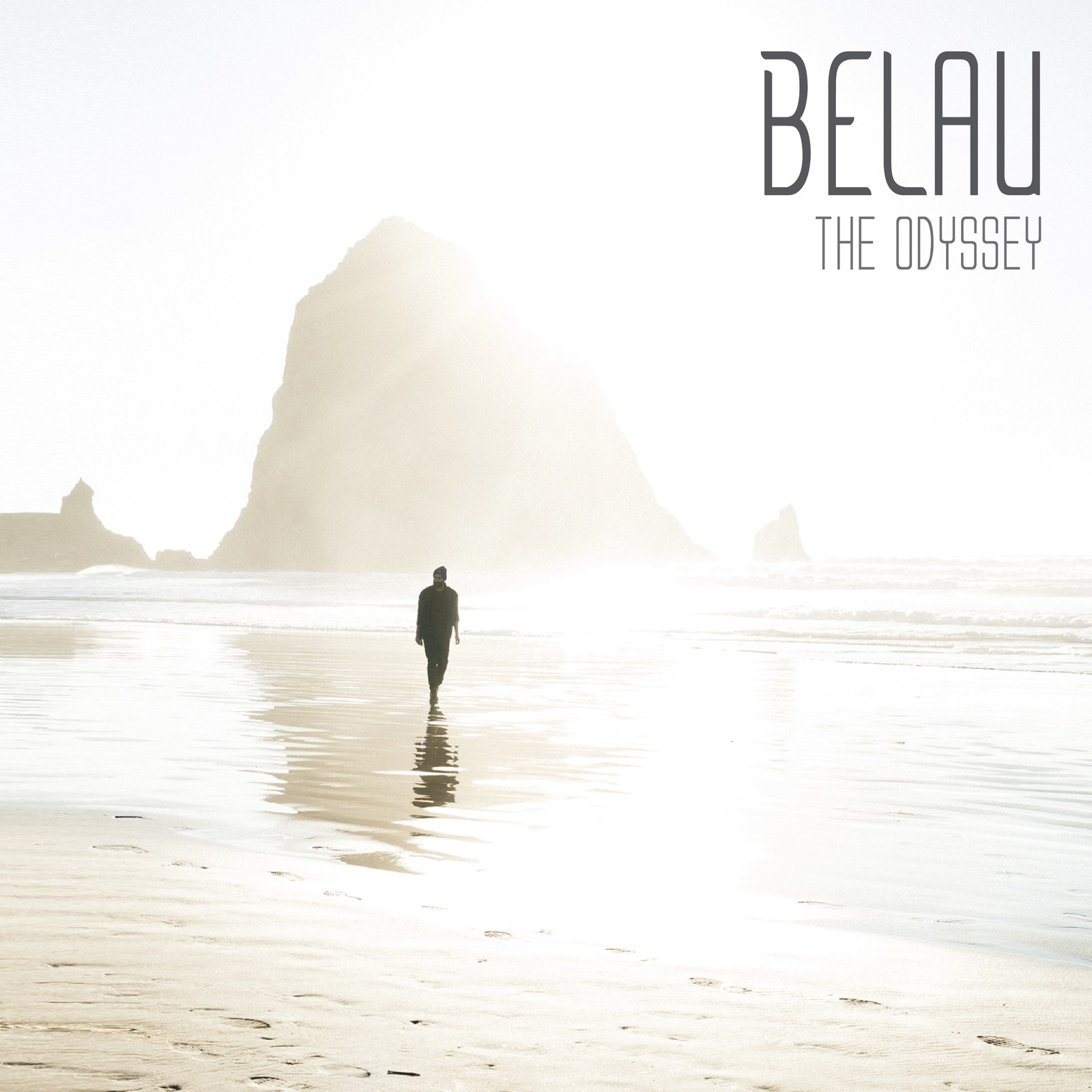 Their first music video won the Hungarian Music Video Festival, it has more than 400.000 views.

Their first song was used by HBO in its new series and in a commercial (played in 33 countries).

Their first LP was released around november which contains 12 downtempo tracks.
The debut album won the Hungarian Grammy Awards in the best electronic music album category.
One of our track of the new remix EP was airplayed on BBC Radio 1. In one and half year Belau had 70 concertrs in 10 countries around Europe. They played at the biggest festivals in the region, also at least 3 showcase festival in this year.